To share your memory on the wall of Daniel Bates, sign in using one of the following options:

Daniel enjoyed woodworking. He built many things for his family including decorative shelves, benches, American flags and even rocking horses for his grandchildren. He loved reading and visiting with his children and grandchildren. If you ever needed to get ahold of him in the morning, you could find him at Ruston’s Diner or Cooker’s Garage. We will always remember his great big hugs, his laugh, his sense of humor and all his funny faces. He could always get everyone laughing.

In lieu of flowers contributions may be made to the Lewy Body Dementia Association https://www.lbda.org/
Read Less

We encourage you to share your most beloved memories of Daniel here, so that the family and other loved ones can always see it. You can upload cherished photographs, or share your favorite stories, and can even comment on those shared by others.

Flowers were purchased for the family of Daniel Bates.

Posted Jan 04, 2020 at 10:20pm
My deepest condolences to the family. I will miss your dad and grandpa a lot. I only wish we had had more time to get reacquainted again after the reunion. I can't believe how much he looks like his dad...my Uncle Bob. May you Rest in Peace, Danny...we will all see all of you again someday. Love ya! 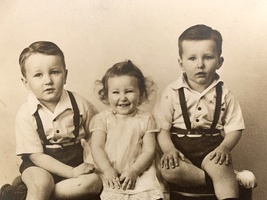 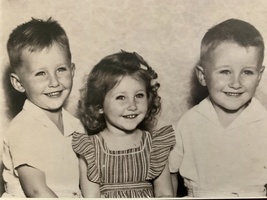 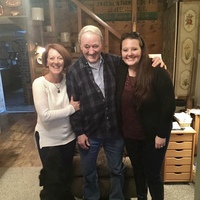