To share your memory on the wall of Darshan Dosanjh, sign in using one of the following options:

Provide comfort for the family of Darshan Dosanjh with a meaningful gesture of sympathy.

We encourage you to share your most beloved memories of Darshan here, so that the family and other loved ones can always see it. You can upload cherished photographs, or share your favorite stories, and can even comment on those shared by others.

Kuldip Singh Dosanjh and family sent flowers to the family of Darshan S. Dosanjh.
Show you care by sending flowers

Posted Dec 01, 2019 at 03:56am
I took several graduate courses in gas dynamics and sound with Professor Dosanjh during the 1980s. He was highly respected by his students and peers as well as by leading specialists in his fields of work. He was very accessible and helpful to me as a student and he was generous with his time and advice.
I regret that I had not kept in touch with him since moving out of upstate NY. Reading his obituary, I notice that he had not changed a bit in his willingness to engage in a good discussion on any subject or take on new hobbies to keep life interesting.
I would like to express my heartfelt condolences to his family and let them know how honored and grateful I am for his mentorship during my graduate studies at Syracuse University.
Sankar Mohan M.S. ‘83, Ph.D. ‘02.
Comment Share
Share via:
HS

Truly Beloved Bouquet was purchased and planted a memorial tree for the family of Darshan Dosanjh. Send Flowers

Peaceful White Lilies Basket was purchased and planted a memorial tree for the family of Darshan Dosanjh. Send Flowers 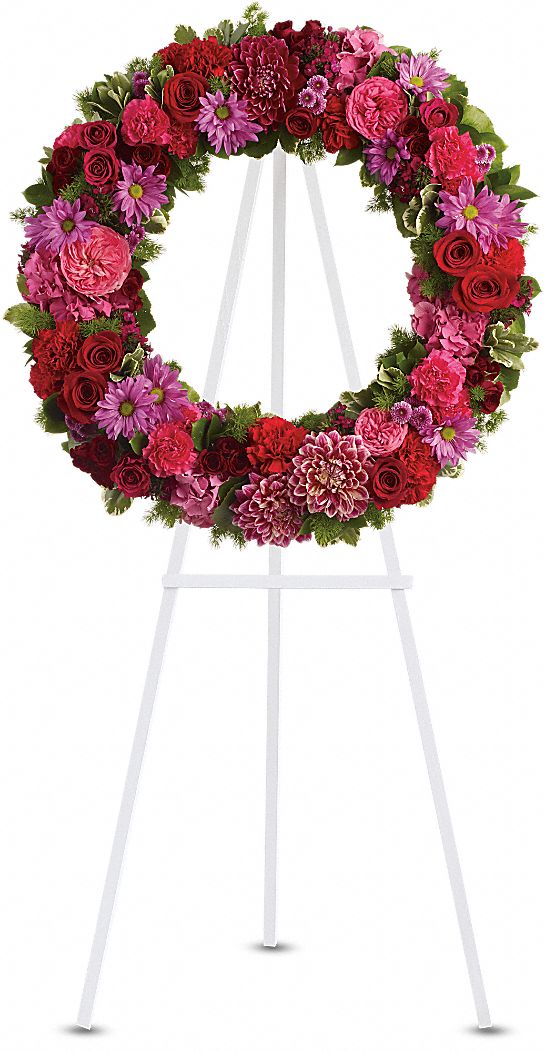