To share your memory on the wall of Jane Reed, sign in using one of the following options:

Provide comfort for the family by sending flowers or planting a tree in memory of Jane Reed.

Provide comfort for the family of Jane Reed with a meaningful gesture of sympathy.

Receive notifications about information and event scheduling for Jane 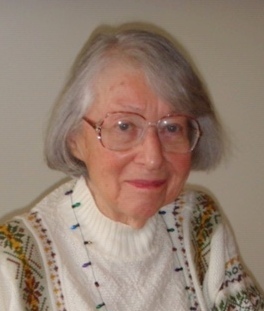 We encourage you to share any memorable photos or stories about Jane. All tributes placed on and purchased through this memorial website will remain on in perpetuity for generations.

Dear Sally, Lucy and Nancy,
I do want to express my condolences to all of you on the loss of your mother. And one thing I was able to share with Sally that touches me is that I know your Mother did appreciate beauty. And this, in many aspects of life....from clothes and jewelry to cooking, birds, cats, dogs, and the glory of nature. Fyodor Dostoevsky in one of his books said “Beauty will save the world.” This is, I believe, hopeful for all of us. I will remember her in this.
Comment | Share Posted Mar 12, 2020 at 06:57pm via Condolence

Why light a candle?

This is why you should light a candle..