To share your memory on the wall of Jerry J. Wittwer, sign in using one of the following options:

Provide comfort for the family by sending flowers or planting a tree in memory of Jerry J. Wittwer

Provide comfort for the family of Jerry J. Wittwer with a meaningful gesture of sympathy.

Jerry was settling into retirement, vacationing in the Outer Banks, spending his Monday mornings with Pete and Linny, afternoons loving the grandkids and reminding them to wear shoes, and his Saturday evenings with all the people who stopped by to stand in the shop, watching him do what he loved and maybe learn something. Jerry enjoyed bee keeping. He would give anyone the “shirt off his back” asking only in return for the kids to behave.

Family and friends may call from 5-7 pm on Thursday, August 1 at Eaton-Tubbs Fayetteville Chapel, 7191 E. Genesee St., Fayetteville. The funeral will be at 11 am on Friday, August 2 at the funeral home.
Read Less

Receive notifications about information and event scheduling for Jerry J.

We encourage you to share your most beloved memories of Jerry J. here, so that the family and other loved ones can always see it. You can upload cherished photographs, or share your favorite stories, and can even comment on those shared by others.

Posted Jul 30, 2019 at 11:42pm
Best memory of all was the night of the robo call in the garage we passed the phone around and I started with it and passed it to Jerry and then to Frank and then to Vic and then to Mickey and then to Rick and then to George and then back to Jerry who asked the goof on the phone for his home phone number cuz we we're all busy and it went around twice and then Jerry asked for the guys home phone number a second time and the guy finally hung up we we're all in stitches laughing so hard and we almost peed our pants and that made the best time ever and that was our crazy ways of doing things, Rest in peace my brother.
Love your brother
Crazy Jerry.
Comment Share
Share via:
JM

Posted Jul 30, 2019 at 11:01pm
I’m still not sure you invited me, but I spent much of my childhood at his house in the summers. Digging out retaining walls and building the shop. Some of my best memories in my life were spent with him and his family. He always looked out for me and made sure I was ok. I learned a lot from him over the years. He was a very special person to so many people and my heart hurts for losing someone so awesome. I will forever be grateful of the time I had with him. Forever in my heart
I love you Jerry. ❤️ 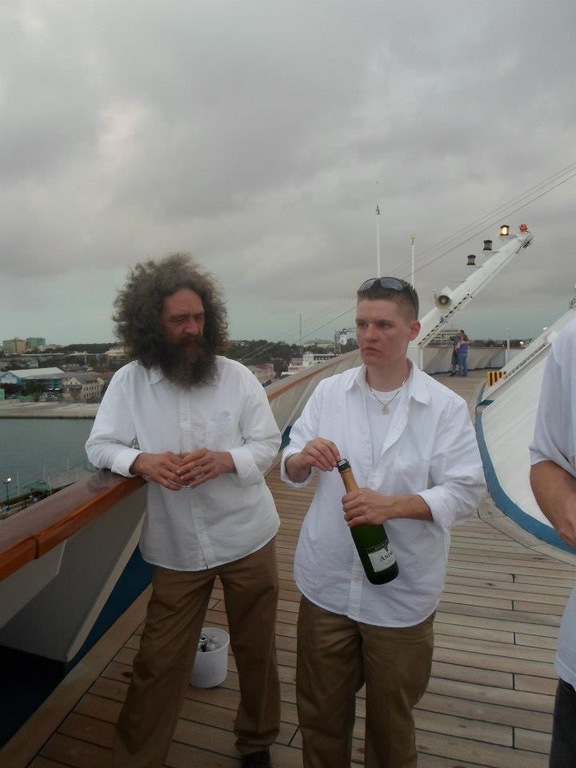 Posted Jul 30, 2019 at 10:28pm
Condolences to the Wittwer family from cousin Fred Struthers

Flowers were purchased for the family of Jerry J. Wittwer.

Posted Jul 30, 2019 at 09:17pm
Lisa, Jimmy & Katy... I am so sorry for your loss 😞 I know there are no words that can comfort you in this terribly sad time. 💞 My heart aches with you all. Jerry will be missed but not forgotten.💜 He was one of the good ones... His memory will live on in all of you and the friends and family who loved him! Love ya man!!! RIP💨✌️💐
Comment Share
Share via: 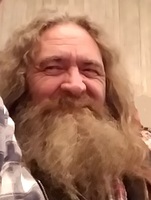 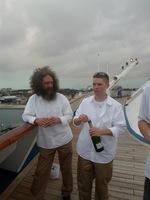 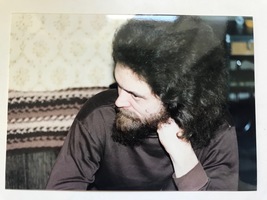 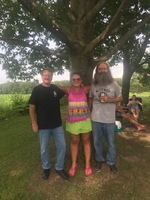