To share your memory on the wall of Wendell Thomas Sullivan, sign in using one of the following options:

Provide comfort for the family of Wendell Thomas Sullivan with a meaningful gesture of sympathy.

Print
Wendell Thomas Sullivan, 93, of East Syracuse died after a brief illness on December 4, 2019. He was born and raised in Eastwood and graduated from Eastwood High School. Tom served in the US Marine Corps during WWII in the Pacific Theater.

Wendell Thomas Sullivan, 93, of East Syracuse died after a brief illness on December 4, 2019. He was born and raised in Eastwood and graduated from Eastwood High School. Tom served in the US Marine Corps during WWII in the Pacific Theater.

He retired from Niagara Mohawk Power Corporation after 38 years of service. He was a Union supporter and served as President of IBEW Local 79.

Tom was an avid golfer and gardener. He enjoyed his swimming pool, playing baseball when he was younger and coaching for Eastwood Little League. After retirement he and his wife traveled extensively.

He was predeceased by his wife, Virginia; brothers, Lawrence and Myron and sisters, Cecilia Fletcher and Loretta LaFex.

We encourage you to share your most beloved memories of Wendell Thomas here, so that the family and other loved ones can always see it. You can upload cherished photographs, or share your favorite stories, and can even comment on those shared by others.

Posted Dec 08, 2019 at 09:23am
Uncle Tom always greeted me with a big smile on his face "Hi Bryant" making me feel welcome at the house or out at camp.
My Dad would always tell me what a good ball player he was and mentioned him being a catcher which added to my fondness of him. My Dad would often tell me how he would ask Uncle Tom to join him and play in Solvay on the over 50 + softball league.
RIP Uncle Tom
Comment Share
Share via:
HS

Flowers were purchased for the family of Wendell Thomas Sullivan. Send Flowers

Posted Dec 06, 2019 at 09:20am
I knew and admired Sully for many years, Eastwood, Nimo and as a Union Brother. He did a lot for the Brotherhood. With My deepest sympathy and a prayer for an old friend. Sincerely, John Kavanaugh
Comment Share
Share via:
TK

Tom and family. So very sorry. Still have great memories of the store and a scar on my as&(butt)where OJ bit me. 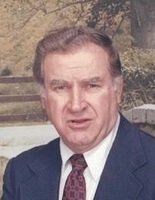 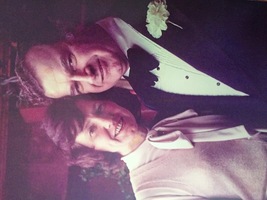 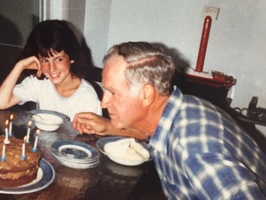