To share your memory on the wall of William W. Palmer, sign in using one of the following options:

Provide comfort for the family of William W. Palmer with a meaningful gesture of sympathy.

Bill was born April 4, 1939 in Syracuse, NY, son of the late Ward J. and Gertrude Lane Palmer.
He graduated from Chittenango High School in 1957 where he lettered in three sports and was 1st team all county in basketball. He attended Clarkson University.

He retired from Conrail after more than 35 years as a Operations Clerk.

Bill had a special interest in handicapping horses and was a frequent visitor to OTB in Bridgeport.
He is survived by two brothers, Gordon Smith of Euless, TX, and Charles (Kay) Palmer of East Syracuse, several nieces and nephews and special friend, Tisha Easton.

He was preceded in death by his parents and his sister Sally (Harold) McGinn.

In lieu of flowers, Bill was a very charitable and giving man and gave generously to many. His favorite charity was St. Jude’s Children’s Hospital, 501 St. Jude Place, Memphis, TN 38105
Read Less

We encourage you to share your most beloved memories of William W. here, so that the family and other loved ones can always see it. You can upload cherished photographs, or share your favorite stories, and can even comment on those shared by others.

Posted Sep 08, 2019 at 10:13am
Uncle Bill,
I truly remember you taking me to the horse buggy races. I really remember all the good times we had I will miss you so much I pray you are in peace RIP
Your nephew Jeff in Dallas 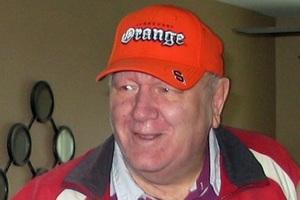 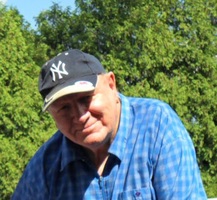 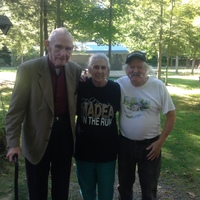 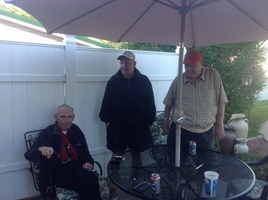