To share your memory on the wall of Edward Stoner, sign in using one of the following options:

Provide comfort for the family of Edward Stoner with a meaningful gesture of sympathy.

He is survived by his wife of 28 years, Mary Ann; brother, Lee (Jane) of East Syracuse; sisters, Cindy (Bill) Mnich of Bridgeport, Pearl Stoner of East Syracuse, Lisa Stoddard of Canandaigua and Missy (Sig) Rogalia of Delaware; and several nieces and nephews all who loved him dearly. He was predeceased by his parents, Rosemary and Ovie Lee; and sister, Bunny.

A memorial will be held at a later date.

Posted Feb 18, 2020 at 08:46pm
It broke my heart to see the obituary today.I've often thought about how you an the Family are doing.You had such a kind an giving heart.. Gone to soon..
Comment Share
Share via:
RF

Posted Oct 29, 2019 at 04:07pm
Condolences to the family. Knew Ed on the USS California where he helped me learn the Reactor Systems. He was a good man.
Comment Share
Share via:

Thank you, he is sorely missed. His older sister Cindy
CM

Posted Aug 08, 2019 at 10:15am
It has been a month sweetie and I think of you everyday. You are missed sorely and I hope you and happy with Mom, Dad & Bunny. Please catch up on that fishing, hunting and dirt bike riding. Ride those clouds honey.
Comment Share
Share via:
DG

Posted Jul 15, 2019 at 06:48am
Pearl, Lisa and family
U read in the paper about your brother and just wanted to extend our condolences on your loss. May God bless you with the strength to get through these difficult times. In sympathy and with prayers for God to send you peace
Comment Share
Share via: 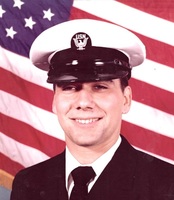 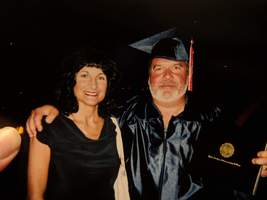 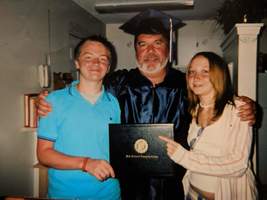 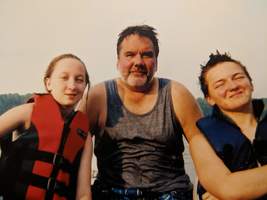